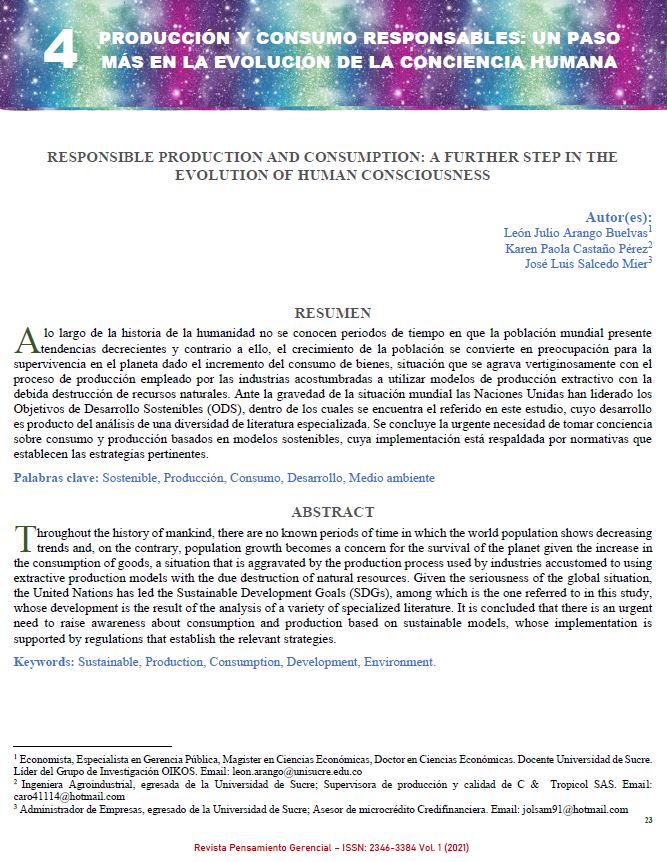 Throughout the history of mankind, there are no known periods of time in which the world population shows decreasing trends and, on the contrary, population growth becomes a concern for the survival of the planet given the increase in the consumption of goods, a situation that is aggravated by the production process used by industries accustomed to using extractive production models with the due destruction of natural resources. Given the seriousness of the global situation, the United Nations has led the Sustainable Development Goals (SDGs), among which is the one referred to in this study, whose development is the result of the analysis of a variety of specialized literature. It is concluded that there is an urgent need to raise awareness about consumption and production based on sustainable models, whose implementation is supported by regulations that establish the relevant strategies. 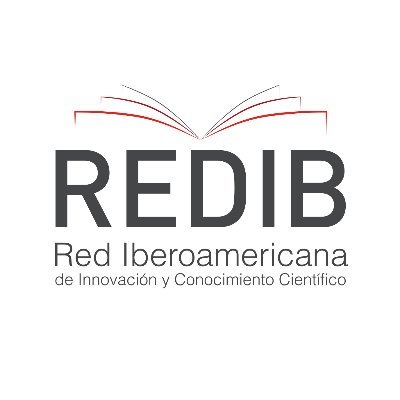 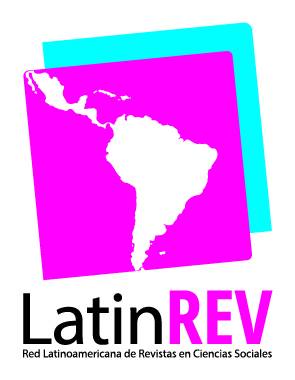 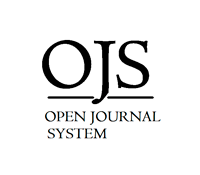